Hingle, an English dialect word that I suspect is now hardly known, appeared recently in a book by a father-and-son pair of poachers. In the language of their occupation, a hingle is a snare with which to catch a hare or rabbit. It’s essentially a bent twig or loop of wire.

At root, hingle means a hinge and the word has also been used in dialect in that sense; it can be traced to the Old English hengle that’s also the origin of hinge. 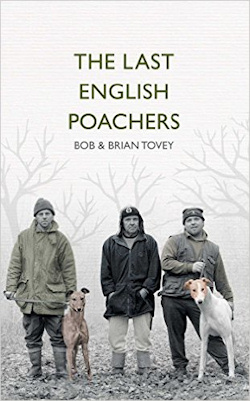 Hingle has been recorded across a band of English counties from Lancashire and Cheshire in the west to Norfolk in the east. A couple of references suggest that the snares were also used to catch wild birds. In 1880 The Zoologist wrote about Norfolk that “Sky Larks were, at that time, so plentiful in the ‘Fen,’ that from twenty to thirty dozen were taken daily in ‘hingles.’” An old ordinance about swans, said to be from the reign of Henry VIII and presented to a conference in Lincoln in 1848, read in part “It’m [Item] that no person shall set any hingles, snares or engines for foule, from Shrovetide to St Luke’s Day.”

The word appears from time to time in nineteenth-century court reports of poachers on trial, as here in the Bury and Norwich Post of December 1858: “I was watching a hingle with a dead partridge in it ... and saw the defendant come along the hedge cutting up some sticks. When he got up to the stack he took up the hingle and the partridge, and went home with it.”

It’s perhaps not so surprising that the word has survived but the two poachers who wrote the book are from Gloucestershire, well outside the historical area in which the term has been recorded.